Escape to ART. Be Kind to ANIMALS. 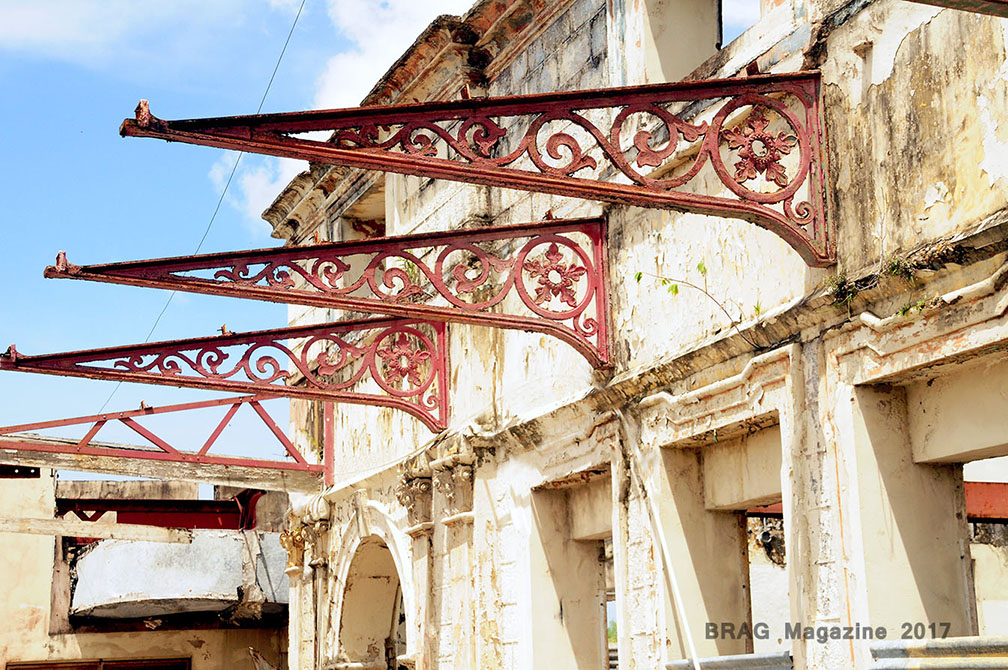 The weathered century-old building beckons the passerby to unravel the mystery trapped within its walls. Many a passerby, even the disinterested, agree that it does provoke more than a curious glance. It captivates the imagination and invites you, if only for a fleeting moment, to ponder what life was like in a bygone era.
Yet for those who are not familiar with its history, it’s an eyesore in a dismal, crime infested area.
There’s no denying that the Old San Fernando Train Station is an important historic landmark that should be included in the National Heritage List of buildings for preservation. If it is included, it will be salvaged.
Naparima Terminus dates to April 12, 1882 when the first passenger train on the Trinidad Government Railway line rolled into the southern borough of San Fernando. Further extensions of the lines to Princes Town and Siparia followed this momentous event. A network of secondary lines provided access to the old San Fernando Hospital and the San Fernando jetty.
If walls could talk, this Victorian edifice would perhaps recall a time at the turn of the twentieth century, when the first motor lorries took to the streets alongside the horse- drawn carts and carriages; about the paddle steamers – the first water taxis; establishment of the Boat Club in 1895 – the epitome of the borough’s social scene; and the New Year’s day regatta.
Today it stands exposed to the elements, vandalism, and the callousness of a city that has failed to recognize its value to history and national pride and its inspiration to future generations.
—R. Joseph

BRAGzine.com: A (Non-Profit) Art & Culture Magazine. Be Kind to Animals.